Looking Myself In The Eye: From Anxiety To My True Self

How Dysmorphophobia Deformed My Life

Many years ago I’ve got diagnosed with Body Dysmorphic Disorder (BDD). A mental disorder around 2% of the population suffers from which entails the distressing or impairing preoccupation with imagined or actual small defects in one’s appearance. The effects of this fear of deformity, sometimes called dysmorphophobia, can be best described by the way my everyday life had looked like.

It began when I was a teenager still living in my small hometown. I felt disfigured. I felt disgustingly ugly. And I “knew” that everyone who sees me thinks the same and judges me the same way as I judged myself: That I deserved nothing else but being laughed at and hated.

I know this sounds harsh. But this was the “truth” in my own constructed world. I did not think about this all day long but often enough. And then it could be some seconds, minutes or even hours of obsessive ruminating or repetitive checking. Usually about my massive nose – often on parole for plastic surgery -, or the outrageously deformed profile of my face. Oh, and of course my vulcano-sized pimples. Fortunately, the latter diminished as evidence of my disfigurement when I became a young adult. 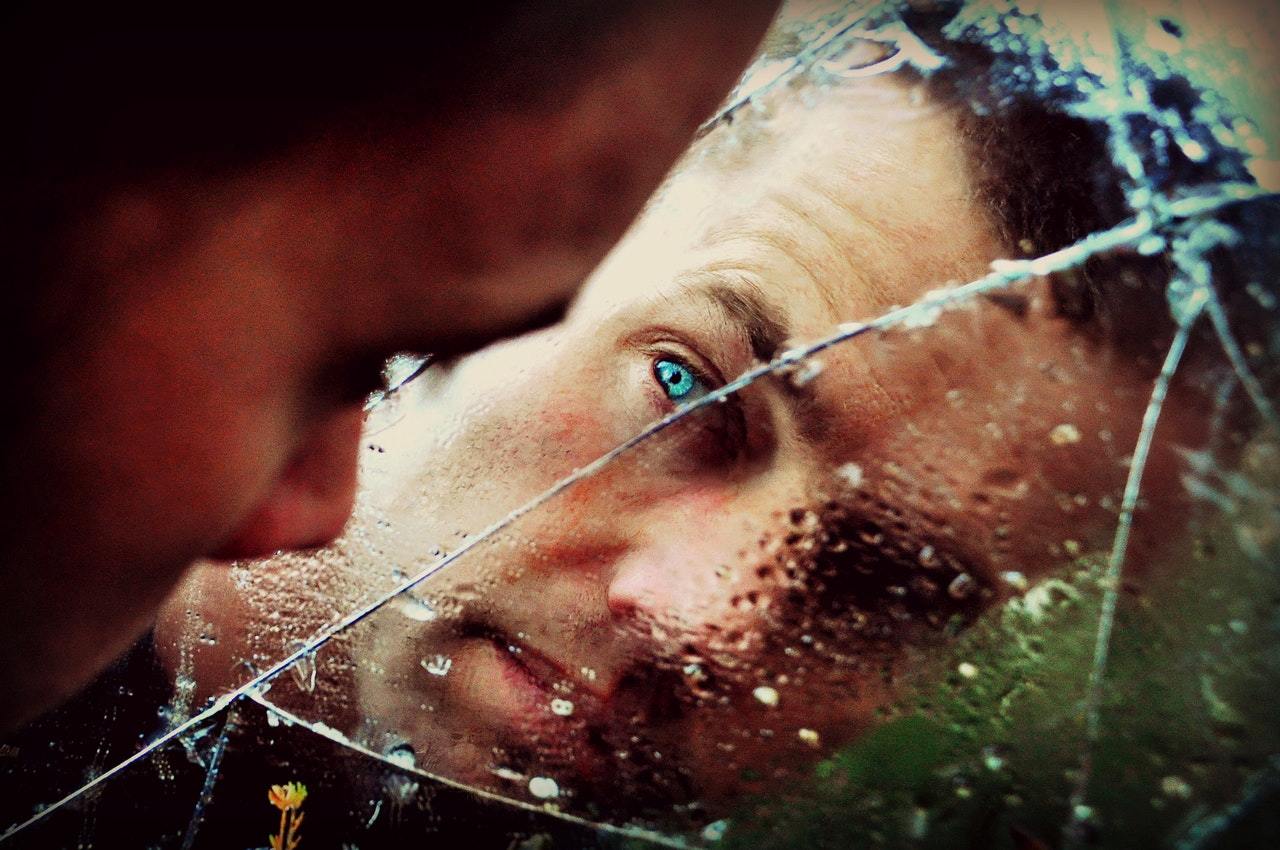 What you see in the mirror is not the real you (Source: Pexels)

What stayed was my fear-based behavior. In my worst years I often did not go to parties or concerts mainly because of the reason of not wanting to be on display. When I did I tried not to stand or sit in the middle of the crowd. In clubs I often felt kind of “observed” by people dancing behind or aside of me. Knowing that they see how extremely long my face profile, and the nose, of course, is. Before leaving the house I used to take long to get myself ready. Sometimes hours even. I hid my pimples with a concealer, I fixated my hair with hairspray or gel or both. Moving one small bit of my hair just a millimeter to the left, and right, and back again. Oh, yes, I even ran to the tanning salon – sometimes twice a week.

You call this safety behavior in psychological terms. Coping behaviours people with anxiety disorders like BDD use to reduce anxiety. Unfortunately perpetuating it instead since applying these actually makes the disorder seem even more real.

Living With The Stigma Of Vanity

The stigma of vanity is a big burden when having BDD. As is the fact that no one takes your concerns and the impairment of your life seriously. The difference is whereas vanity is mostly about aggrandizing appearance, dysmorphophobic people long to normalize their appearance. And the concerns, the overvaluing of appearance and the feelings were real for me. Those issues can be deadly real for some even. Luckily, I did not belong to the many that think about or attempt suicide.

And well, actually, I didn’t even go down to the mailbox in the apartment buildings I was living  without having my hair done and my face “corrected”. This is where my Social Anxiety Disorder came in handy as well. Social Phobia holding hands with its mate Dysmorphophobia. No wonder you abbreviate it SAD. A heartbreaking relationship with no happy end. Well, actually not true. For a long time I didn’t think I had an alternative to living by the rules my anxieties dictated. But as time passed I realized it is up to me to break up with both of them. 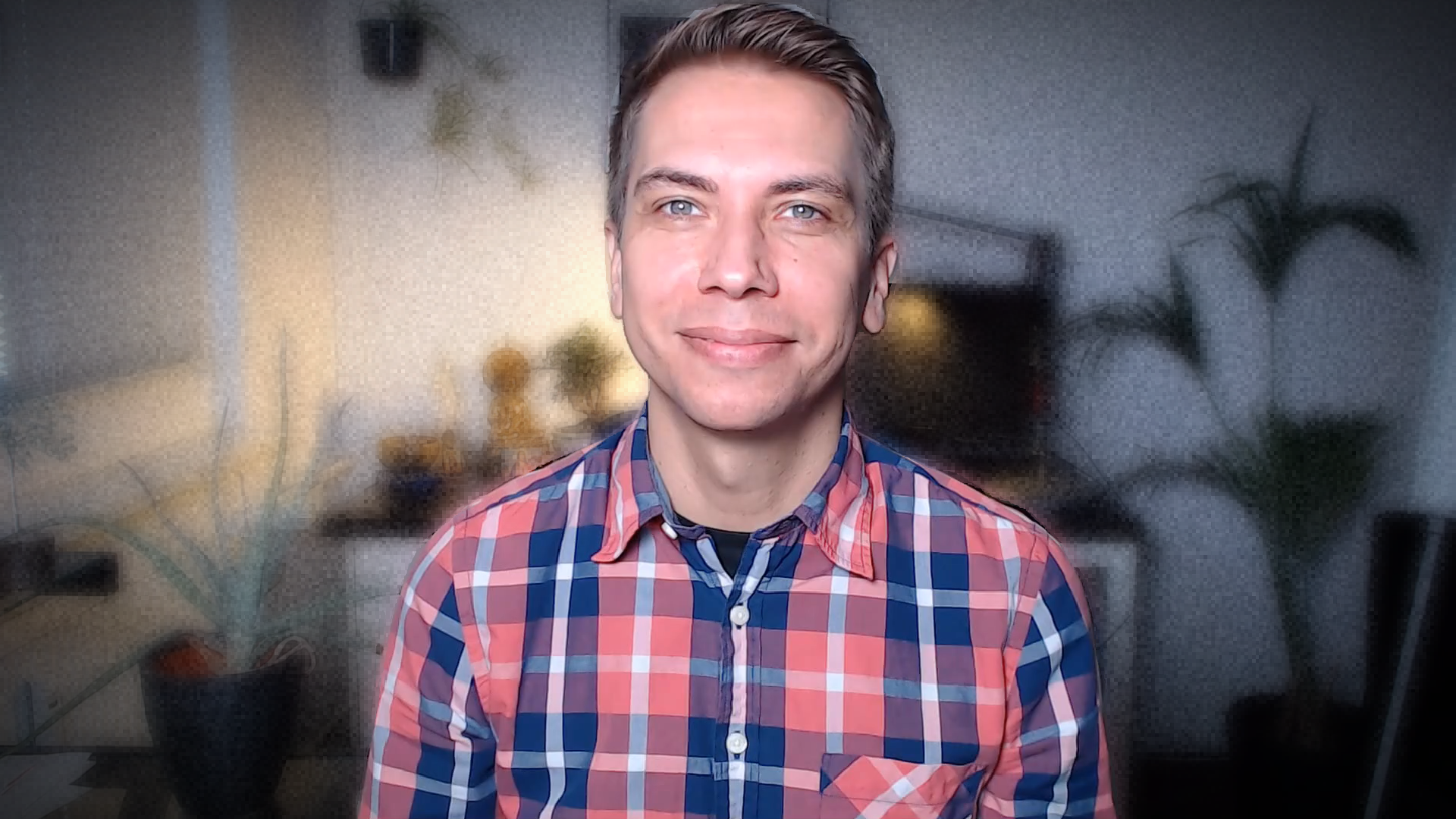 Letting Go To Find Yourself

Getting from frequent despair to the rare and silent breath in my neck of an unexpected visitor of foregone times took me some years. Psychotherapy helped me to realize I had a mental disorder in the first place and I learned the tools to confront my demons and my past. I had to build up my confidence and find other sources thereof. In the recent years my practice in meditation and mindfulness helped me more and more to stay in the here and now.

Yet the greatest turning point for me was breaking through egoic thinking and finding my true self, finding my inner hero. By thorough self-reflection I analyzed my unique strengths and my innate potential that my anxieties were trying to hold back from me all my life. I taught myself the tools to freedom and know it is my responsibility now to teach them to others. Now, at the age of 39, I finally began to live up to my inner hero. I realized my purpose in this world. Which is the most empowering and uplifting realization you can have in your life.

Taking Each Opportunity To Rise

And yet, here we are. Here we have this pretty specimen of a sty staring at me in the mirror. Forcing me to look myself in the eye. Years ago a sty would have forced me not to leave the house until it was gone. Now it is my hero’s trial. What welcoming excuse not to record a video for my social media. What opportunity not to get out there and stay hidden. But instead I have taken this as an opportunity to rise. To get out there NO MATTER WHAT! My responsibility for showing up for my tribe is more important than a flicker of vanity and a pinch of fear. Now I’ve turned the tables. I wouldn’t let a sty stop me. No, I got in front of the camera and welcomed this sty as a blessing.

This incident taught me something else. What was holding me back was also the urge for perfectionism which got activated twofold. Firstly, my own standards which still are too high at times. Although I mostly got rid of my perfectionism during the last years as well, it still can get hold of me.

Secondly, in this day and age, there seems to be an overload with “perfectionism”. It somewhat became another -ism to fight against! In my youth the perfectly looking male models in print magazines or at billboards were feeding my BDD. But nowadays we get bombarded by “the perfect life” – and a fake one that is. Photoshopped models, filtered snapchats, amazingly arranged instafood. Everyone is smiling and is in an awesome mood – all the time. Sitting at a breathtaking beach or infront of “their” designer homes. It’s no wonder that more people get dysmorphophobia or depressions due to the consumption of social media – as research shows.

That is why we ought to hold ourselves accountable to really be authentic – and not just to pretend to be it. We are obliged – at least once in a while – to show up using #nofilter or talk about the downfalls in our lives. Let’s show the world out there it’s more than OK not to be perfect.

Live Up To Your Inner Hero

This is my message to everyone reading this struggling with any kind of anxiety, fear or any other block: Don’t let anything stop you from walking your own path. Even if it it seems impossible now, like it had seemed to me, believe me: freedom is possible. You too can let go of the things that seem to hold you back. You too can live up to your inner hero and fulfill your purpose. The world needs YOU! It’s your time to rise and be happy.

Any cookies that may not be particularly necessary for the website to function and is used specifically to collect user personal data via analytics, ads, other embedded contents are termed as non-necessary cookies. It is mandatory to procure user consent prior to running these cookies on your website.